My Conversation With Bob Proctor That Turned Into The Greatest Adventure

My Conversation with Bob Proctor

I first met Bob Proctor in 1994. Shortly thereafter, I resigned my corporate job and began my own marketing agency, which included the great pleasure of working directly with Bob as his writer. On an almost daily basis, we would kibbitz back and forth on various projects we had in the works.

In early 2000, he introduced me to the one program he loved the most from his own mentor, Earl Nightingale. At this point, though, Bob had completely revamped the very same program with all-new, added material from his own side. He had called it “The New Lead the Field Program,” an updated version of the Earl Nightingale classic global seller. 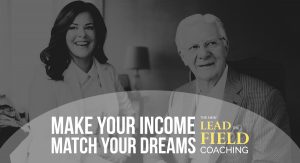 At that time, “The New Lead the Field” was a beta program that Bob hadn’t released yet to the general public. It arrived in a large box with a 232-page transcript workbook and a wrangle of audio cassettes that bore Bob’s voice. He had re-recorded every word of Earl Nightingale’s original program and then doubled the audio curriculum with his own unique lessons, exercises, and pointers.

He suggested I begin studying it for an hour a day as part of what he refers to as “The Six O’Clock Club.”

The wisest path is to always do exactly what Bob suggests you do.
So, for the next several months, I was up early at my kitchen table, poring over my New Lead the Field program chapters.

What happened over those next few months was nothing short of astounding. Yes, I had already enjoyed better results after striking out on my own (on Bob’s advice). Yes, I was creating the life of my dreams because of my daily chats with the mentor of all mentors, Bob Proctor. But even with all that, every aspect of my life went straight up like a rocket as I studied The New Lead the Field Program.

I distinctly remember that I was right in the heart of the program’s Chapter 11, The Greatest Adventure, when I decided to make still more (and very significant) changes … and had one of the most interesting conversations with Bob yet:

I was in my car, driving the 20 minutes to my home in Carlsbad. I had just resigned from a corporate position I had taken eight months prior and was feeling remarkably cheerful and free.

“Yep! Looking forward to starting up my company again. I should be getting that rolling pretty quickly.”

“You heading back to Denver?” he asked, referring to the home I’d left after accepting the position, closing my marketing business, and transferring to California.

“You know … no. I don’t feel like heading back there quite yet.”

“Anywhere in the world?”

“Anywhere in the world,” he said.

As soon as I say the words, I cringe over my steering wheel. Did I say that in my outside voice? After four years of working with Bob Proctor – and particularly while studying his latest program – I know this was not an appropriate sentence to share with the man.

Silence on his end.

“I mean,” I stuttered, trying to fill the silence with something, “I PLAN to move there someday…” I trailed off lamely.

(Oh God. There it is again. No comma. No question mark. Just my name with a period. This means trouble.)

“Are you in your car right now?”

“How far are you right now from Laguna Beach?”

“I want you to drive up to Laguna Beach right now,” he said. “Find a post office box and start forwarding your mail.”

“Today?” I squeak incredulously as if I’m buried in a cadre of tasks.

“Right now. Start forwarding your mail today and you’ll find a way to live in Laguna Beach. Call me when it’s done.”

So. I did what YOU would do if Bob told you to do something.
I drove to Laguna Beach.

I found a mailbox store in North Laguna, completed the forwarding forms and rented a box, giving myself plenty of time – six months. After all, I didn’t know anyone in Laguna Beach. I knew nothing about the town. I figured this was going to take some serious time and research.

Eight days later, I received a random email. It was not forwarded to me because no one in my entire life (aside from Bob) knew that I had any designs on Laguna Beach. It was addressed directly to me, but the sender was no one I knew. She was a homeowner in Laguna Beach. She and her husband had just taken their renovated cottage off the market and were looking for a tenant through six months of winter.

Fifteen days after I’d begun forwarding my mail, my dog, Merlin, and I were living in Laguna Beach. We arrived even before the mail did.

Diane Armitage is a published author and marketing agency owner who still lives at ocean’s edge in Laguna Beach. She also continues to study The New Lead the Field Program daily.

Now, The New Lead the Field Program has been updated and improved even since the “beta” version Diane initially studied. It is the most succinct – and extensive – compilation of advice and lessons from the world’s legendary masters, Earl Nightingale and Bob Proctor, with an online community, live Q-and-A webinars with Bob Proctor and more. See Bob Proctor’s video and learn more at: LeadTheFieldProgram.com 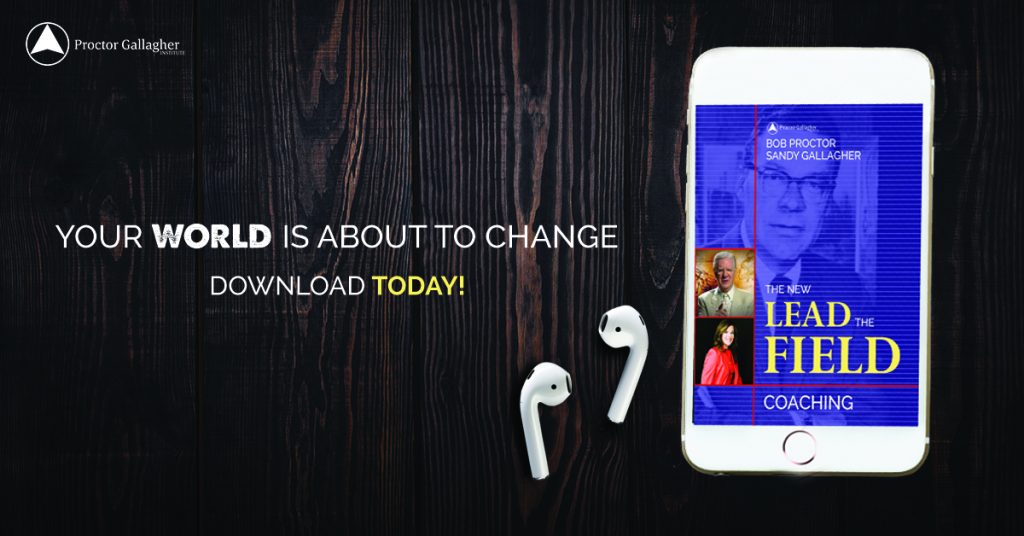